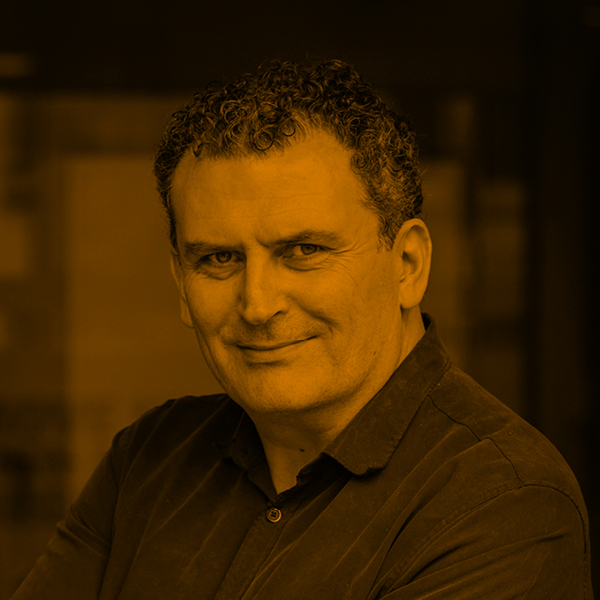 Alan is a Director of Persuasion Republic where he specialises in insightful and intelligent fundraising and advertising copy, brand messaging and video production. He currently works on projects for, amongst others, Temple Street Foundation, Focus Ireland, The Alzheimer Society of Ireland, GOAL, the Central Remedial Clinic and Social Justice Ireland. A selection of his projects recently won silver and bronze at the national An Post Direct Marketing awards.

Alan is also a vastly experienced writer, actor and director, working professionally on stage and screen for over 25 years. For many years, he served as senior storyline writer for RTÉ’s Fair City. He is the writer/director of a number of award winning short films including No Flowers, The Rainbows End and The Life of Reilly which won the premiere prize at the Hamburg International Film Festival and the Gold Plaque at the Chicago International Film Festival. Alan’s stage play A Little Bit of Blue was nominated for the Stewart Parker award. His radio play The Eulogy of Harry Brogan was a prize winner in the PJ O’Connor Awards and was nominated for a ZEBBIE (Irish Playwrights and Screenwriters Guild) award for best radio play.