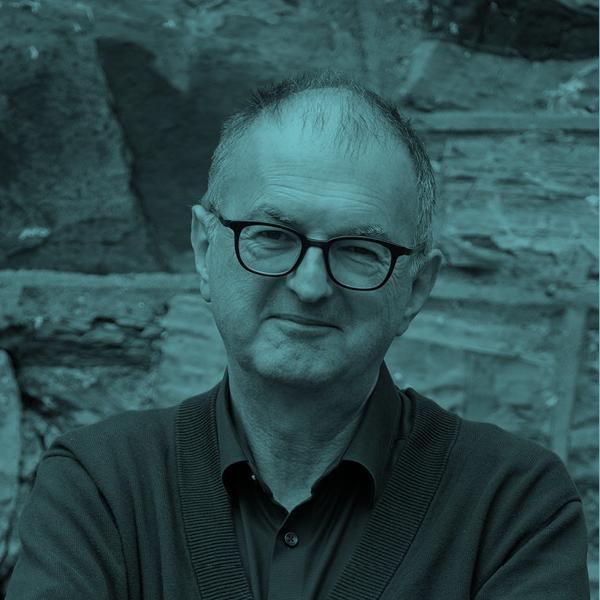 He has served on several arts-related boards and campaigns. In his early career as a graphic designer, Charlie co-founded a number of award-winning, design/communications studios – Flying Colours, The Graphiconies and Public Communications Centre. He also spent time living in San Francisco and working as Art Director with the renowned Public Media Centre. His travelling fairground family roots influenced his early involvement in outdoor spectacle events, clowning, street theatre, music and comedy as a producer and performer.

He has written and contributed to publications on community regeneration, children and creativity. Charlie has also written several acclaimed plays including Rosie and Starwars (Stewart Parker Playwrights Award), Hupnouse and Hurl for Barabbas (Galway Arts Festival and Dublin Theatre Festival), Night of the Dark Angel, a large-scale outdoor theatre spectacle and Dodgems, a dance-theatre show co-produced by CoisCéim and Dublin Theatre Festival.