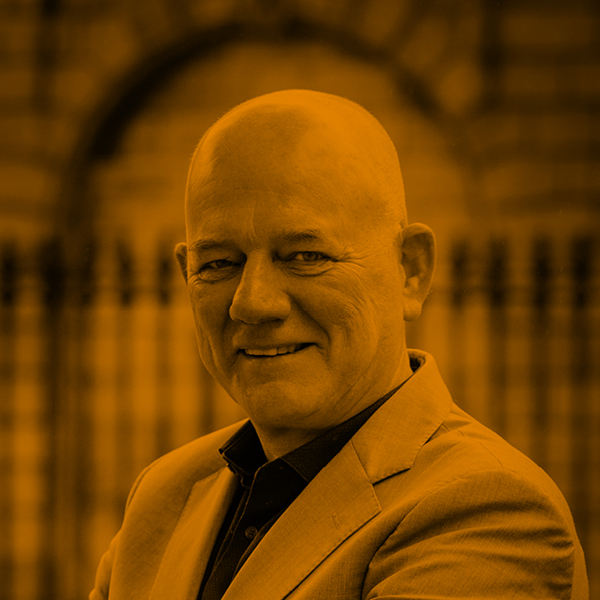 John is a founder member and Director of Persuasion Republic. He is regarded as one of Ireland’s leading experts on fundraising and campaigning for non-profit organisations. Over the past twenty years he has worked on major fundraising campaigns and appeals for most of Ireland’s leading NGOs and charities. He has led seminars, workshops and training in fundraising, brand messaging and strategic development.

John also works on a range of cultural and educational projects with the artist/teacher Jole Bortoli, photojournalist Derek Speirs, and the writers Roddy Doyle and Melatu Uche Okerie. He is currently Executive Producer of The Commitments Musical and the play, Two Pints. He was a founding board member of Fighting Words and sat on the board for 10 years where he also led the Fundraising Committee from 2016-18. John was a founding board member of Amnesty Education and is currently a board member of North Bay Educate Together School in Kilbarrack.

Prior to establishing Persuasion Republic, he was Managing Director at Public Communications Centre (1995-2012), an affiliate of Public Media Centre in San Francisco, one of North America’s premier public advocacy agencies. Before then, he was Managing Director of The Graphiconies (1992-1995), a very unique graphic design studio based in Dublin that specialised in the cultural sector with over 50 clients, including most of the major cultural institutions.