Dementia is such a cruel and efficient thief. At the heart of every great DM appeal is a great and moving personal story. For the Christmas direct mail pack for The Alzheimer Society of Ireland, we met Marian Purcell and helped her tell the story of her wonderful mother, Kay.

Kay loved music and had a wicked sense of humour. Marian generously told us of Kay’s decline into dementia over a number of years. The difficulty of their dementia journey and the depth of Marian’s love for her mother was visible in every element of the pack.

Since Kay’s passing, Marian has thrown herself into fundraising for The Alzheimer Society of Ireland and she said that Kay would be only delighted to lend her story to such a wonderful charity’s Christmas appeal. In order to reach as many potential donors as possible we also produced a shorter ‘bangtail’ envelope insert version of the pack for distribution in the Irish Times. 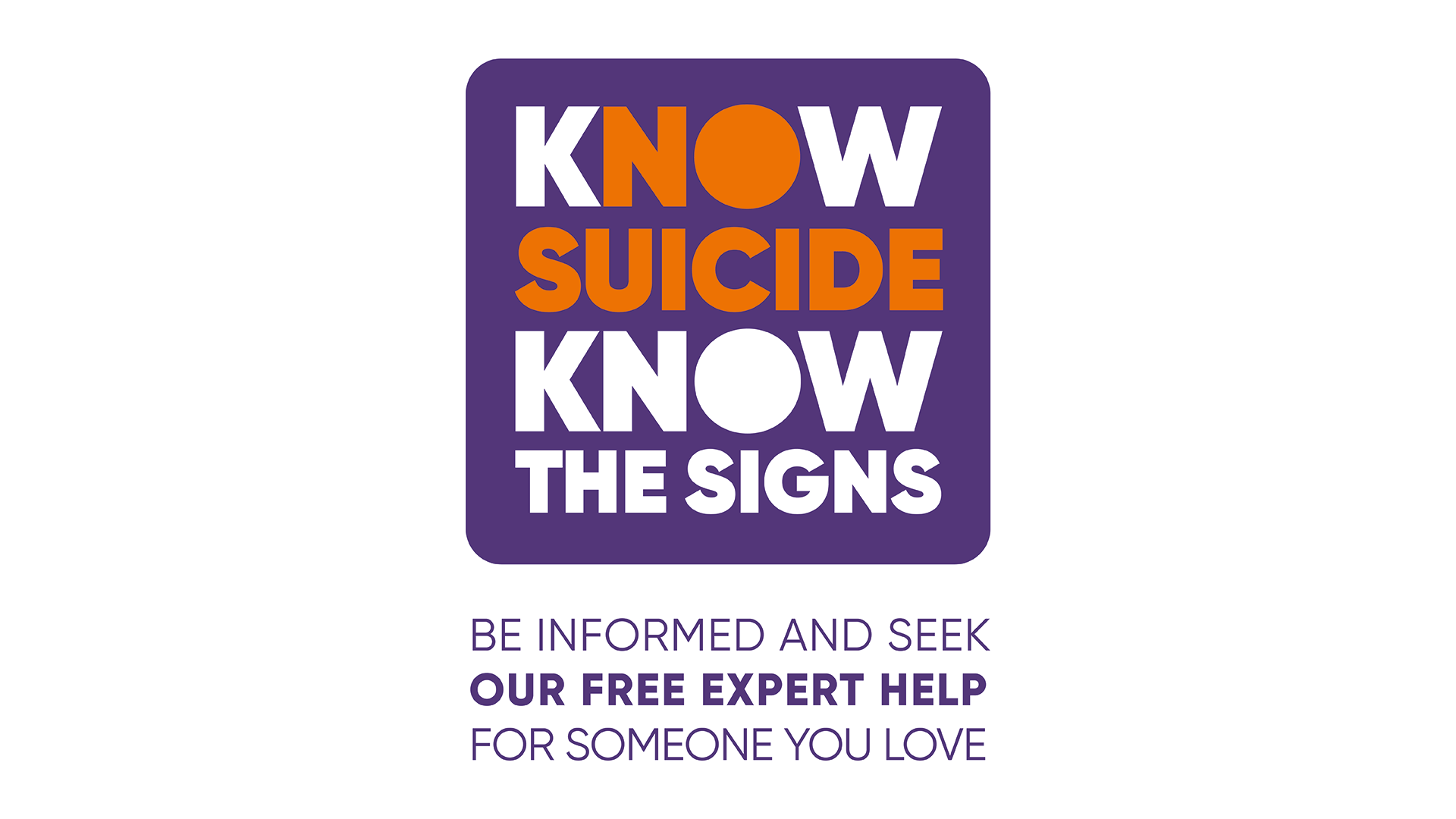 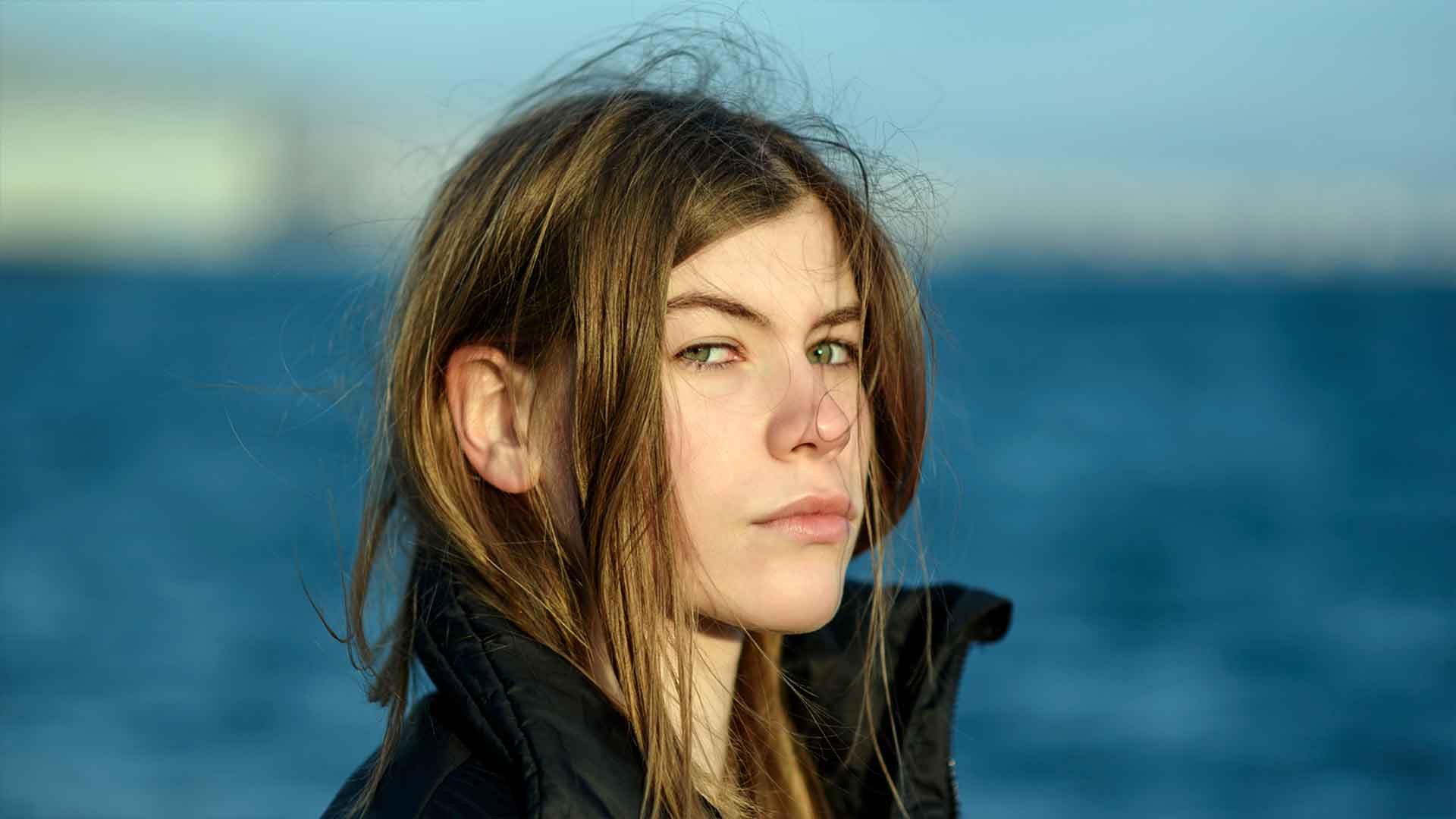 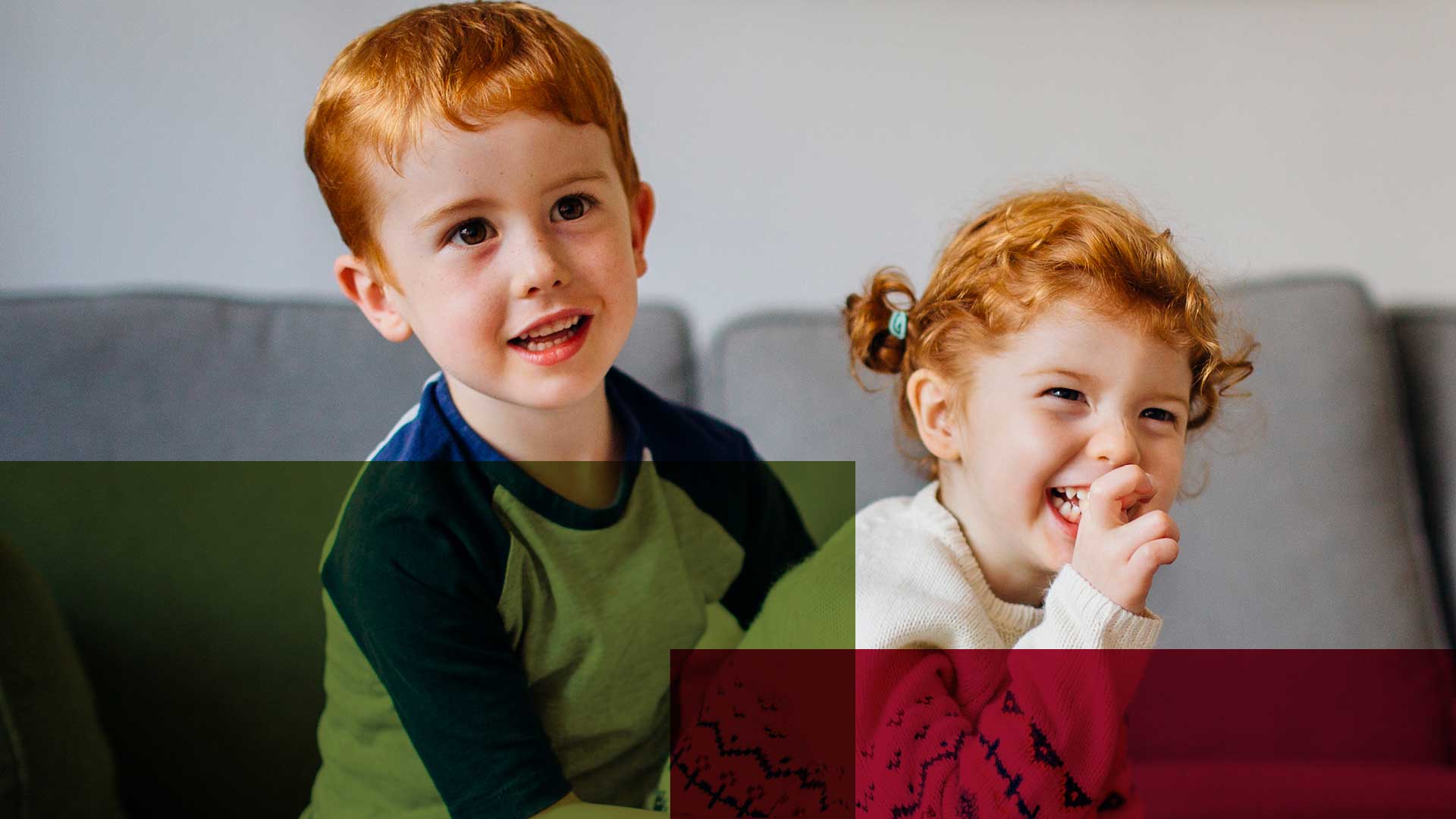 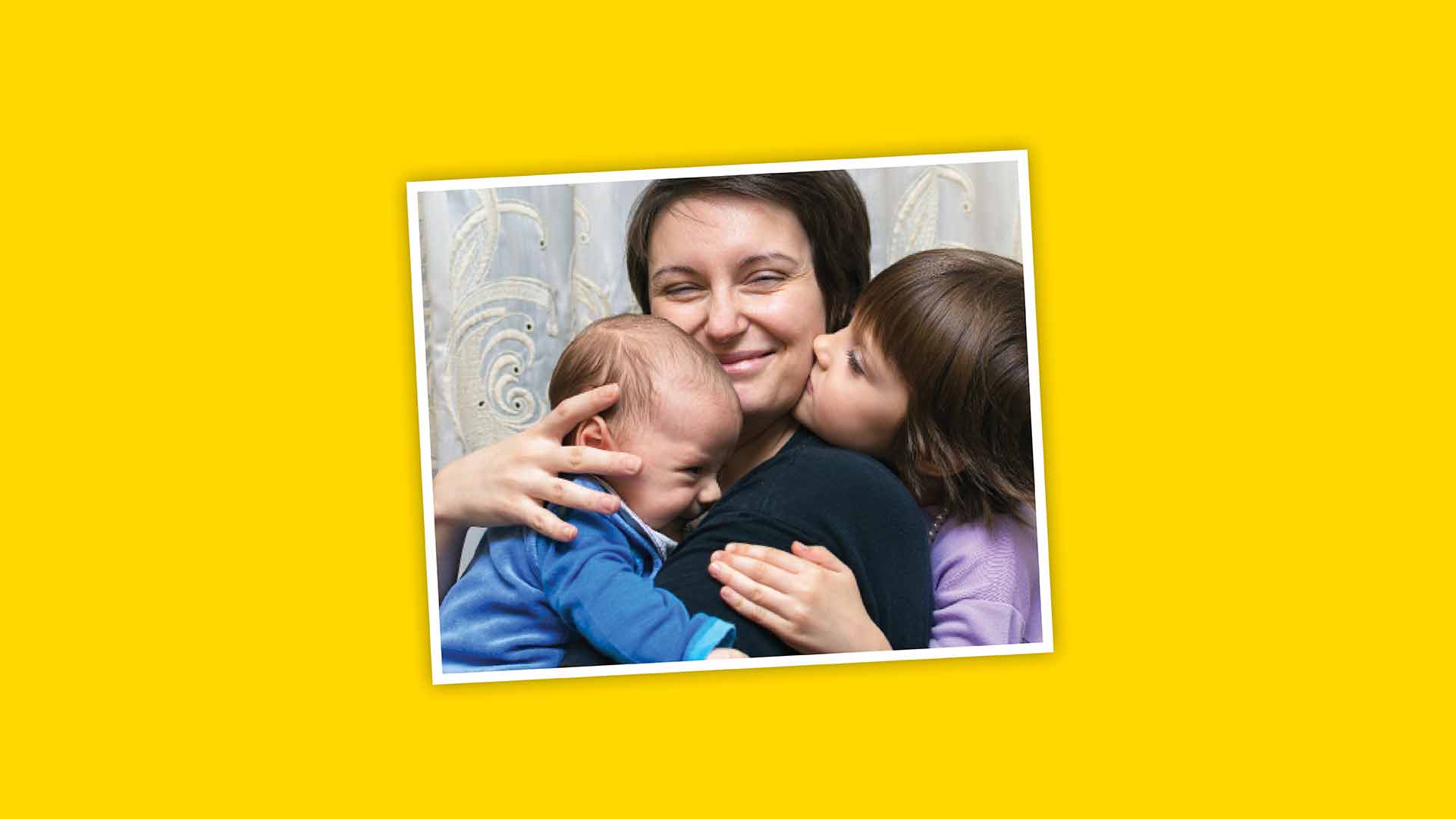 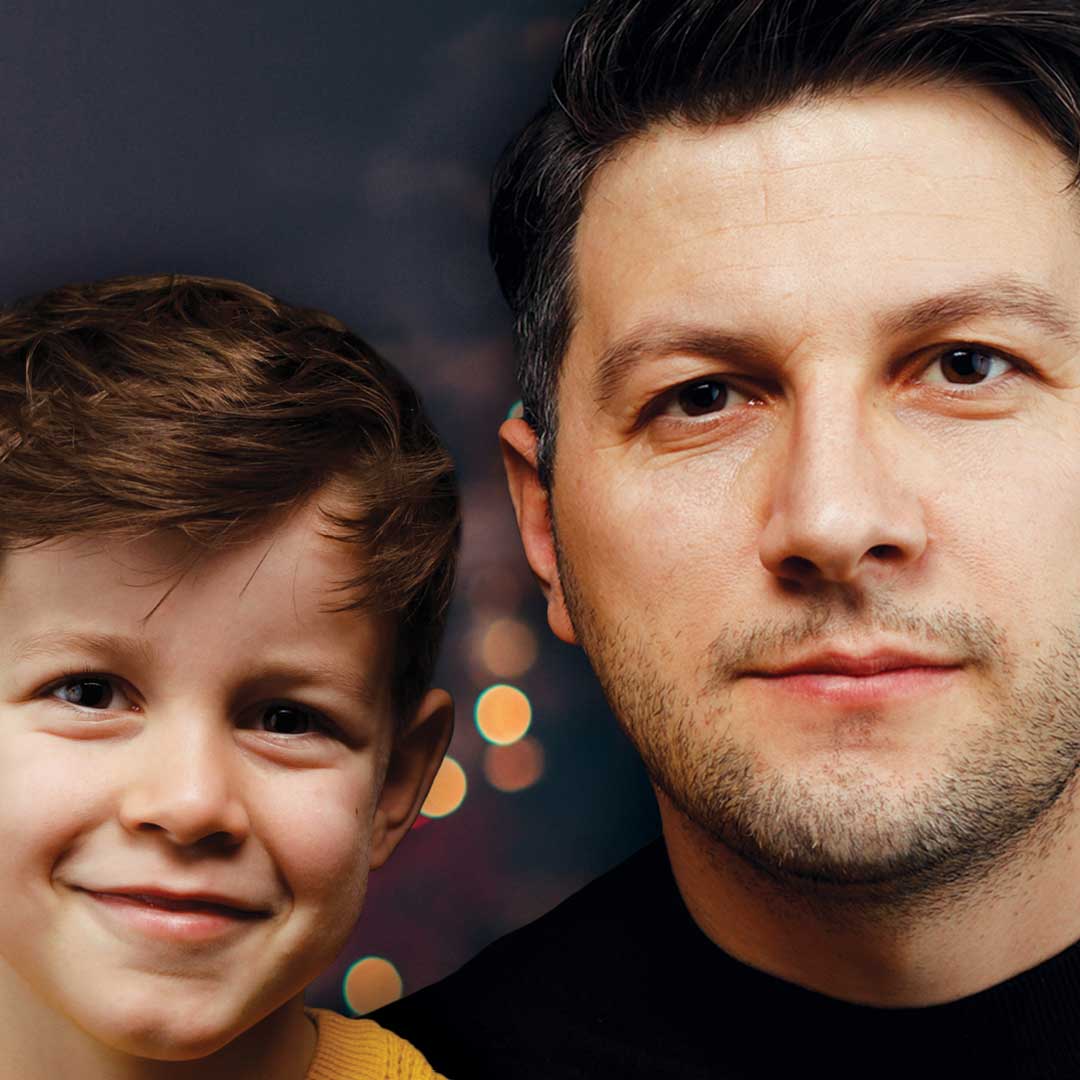