We are proud to be able to announce the release of the first in a special series of films which we have written, produced and directed for Temple Street Children’s Hospital.

This first film tells the moving story of a wonderful little girl named Darcie Belle. Through a mixture of in-depth interviews and rare, personal footage, Darcie Belle’s Mum, Holly, and her Dad, Mark, tell the dramatic and emotional story of their beautiful daughter’s battle to survive a brain tumour.

Over the coming months three more videos will be released – each giving an intimate and deeply moving portrait of a child’s battle with serious illness. The films also offer a unique insight into the incredible care provided by the dedicated staff in Temple Street Children’s Hospital.

We have had the privilege to spend the last few weeks filming with these wonderful families and the amazing staff in Temple Street. Their kindness, courage and compassion are clear to see in every frame of these special films.

We were delighted to be commissioned to produce this series of films and we are extremely proud of the results.

Above all else, we are honoured to be able to help these amazing children tell their stories to the world. 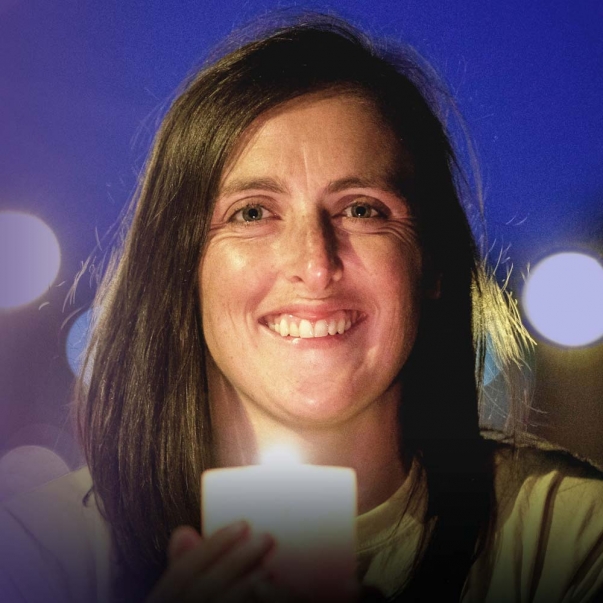 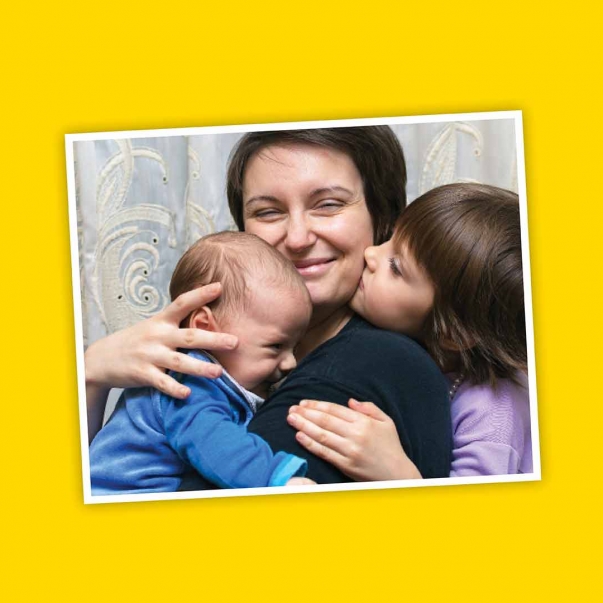 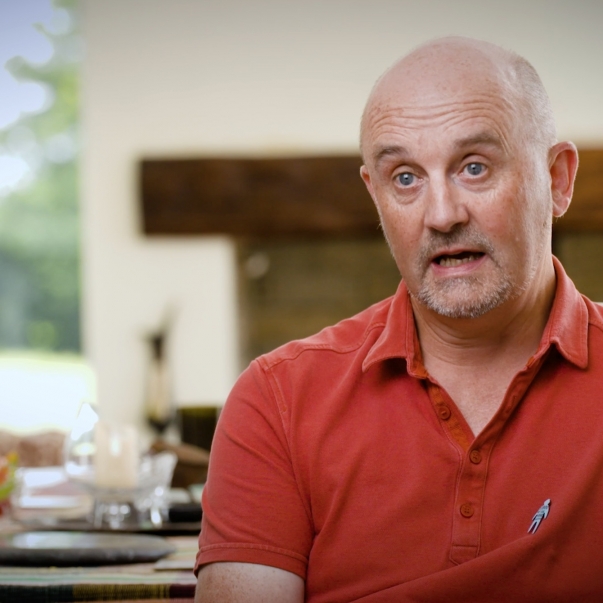 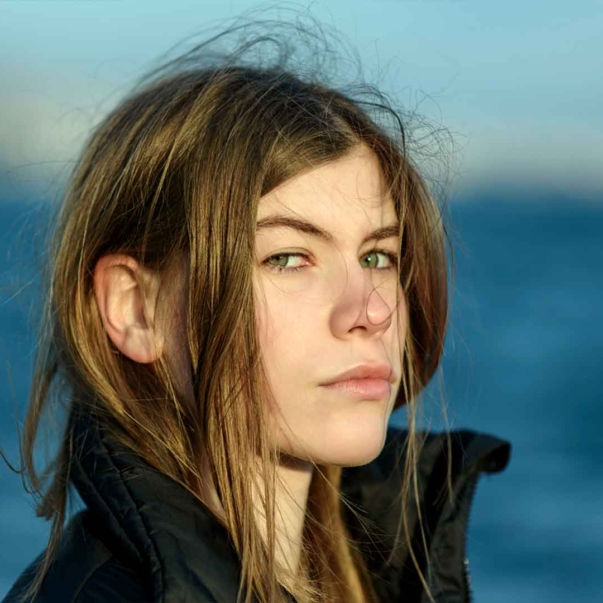 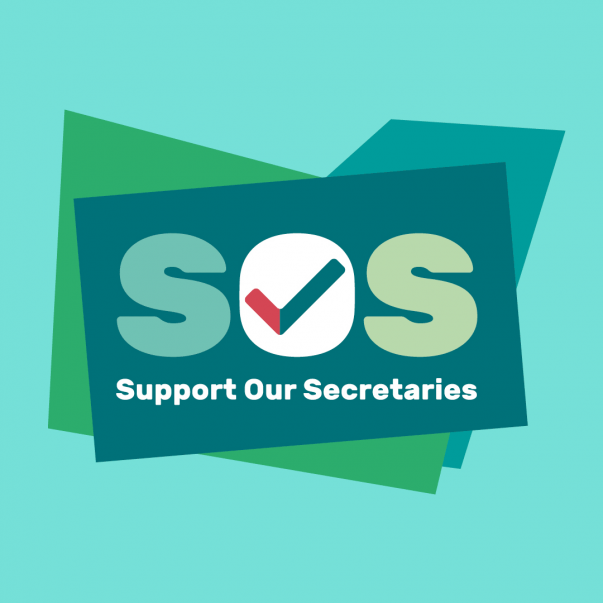 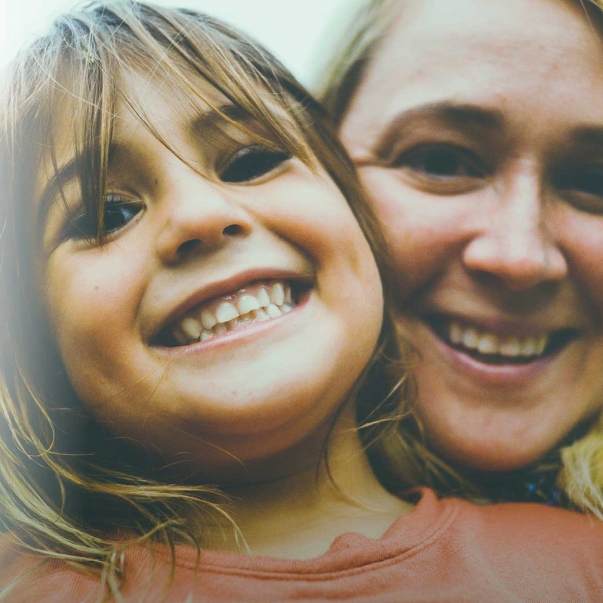 by admin Fundraising
Shopping Basket
We use cookies to ensure that we give you the best experience on our website. If you continue to use this site we will assume that you are happy with it.Ok