Fórsa commissioned Persuasion Republic to develop a campaign that would re-imagine and reinspire the long standing battle to secure the rights of Ireland’s 3,500 school secretaries, who have been among the most neglected and underfunded sectors of society.

Specifically, we were tasked with designing a campaign that would: Significantly grow the membership by encouraging often isolated and intimated school secretaries to join the union. Re-engage and inspire existing members of the union. Attract and inspire support from the wider school body and general community Ultimately the brief was to help secure the rights that school secretaries had been fighting for unsuccessfully for many years.

We produced the campaign brand, all campaign materials and a variety of supporting materials such as social media assets. We also initiated a series of events to raise awareness and celebrate school secretaries. We created a nationwide petition for support as a key Call To Action. Importantly, we also completely reimagined and reframed the entire issue, enabling it to speak more effectively and passionately to the key audiences. The result was the Support Our Secretaries campaign. Framed by the clear ‘SOS’ graphic, it gave the campaign an immediate and urgent clarity. It celebrated school secretaries and their role and highlighted the key role they have played and continue to play in all of our lives. Rather than being a simple request for better terms and conditions, the campaign was framed as a rallying call to support those who have been silently supporting us for years.

The Support Our Secretaries campaign was an enormous success. Increasing membership of the school secretaries branch of the union by 50%. The petition of support garnered over 19,000 signatures. And the campaign attracted a huge amount of earned media and attention on social media. Most importantly, in November 2020, Tánaiste Leo Varadkar finally committed the Government to delivering on the campaign’s objectives to regularise the pay, conditions and pension rights of all school secretaries.

WHAT THE CLIENT SAID

“The quality of the work carried out by Alan, John and the team at Persuasion Republic on ‘Support our Secretaries’ was of the highest standard. They converted a real understanding of the purpose of the campaign into first-rate branding, messaging, creative materials and direct mail packs which made a real impact. They were a pleasure to work with.” 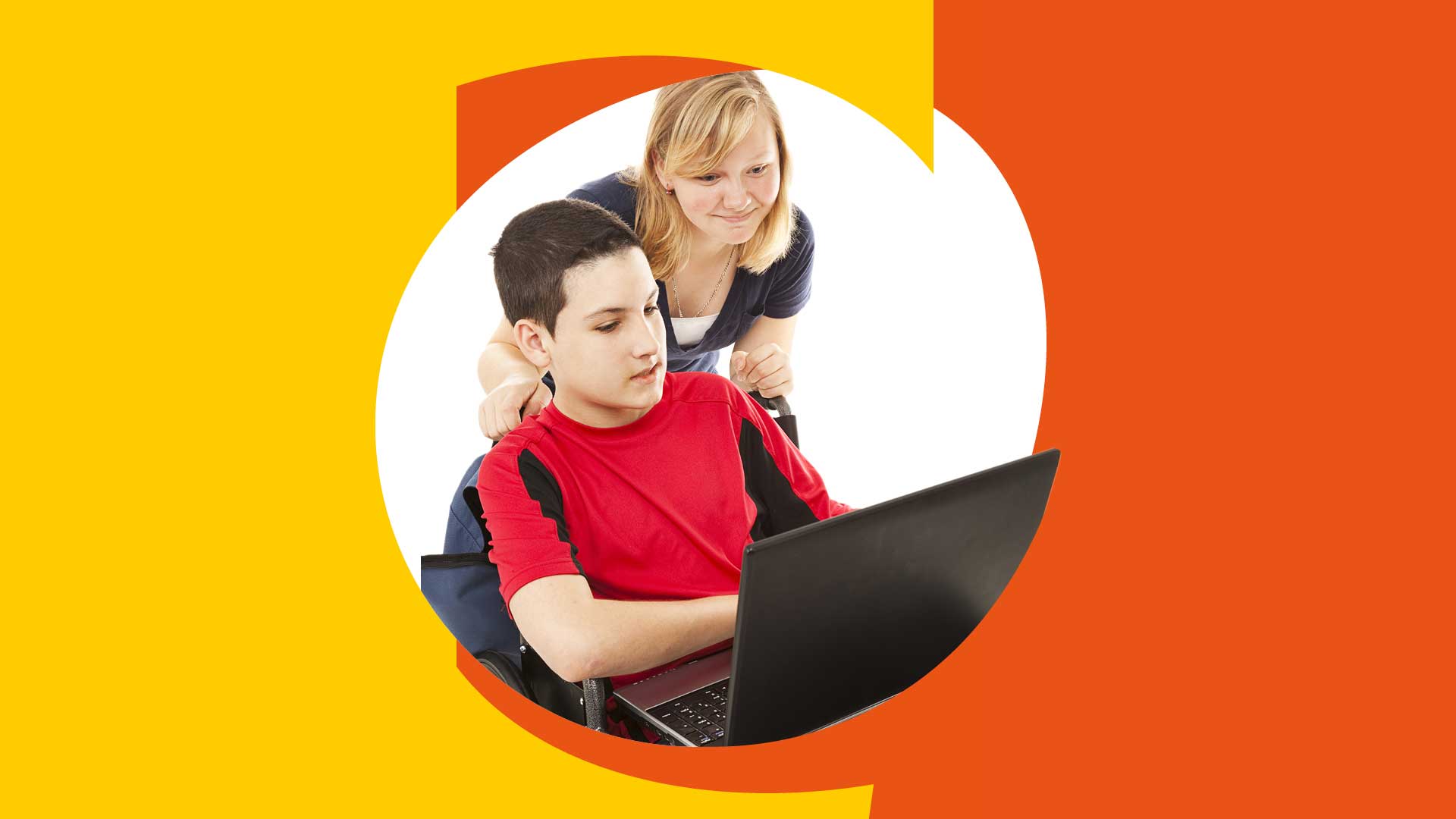 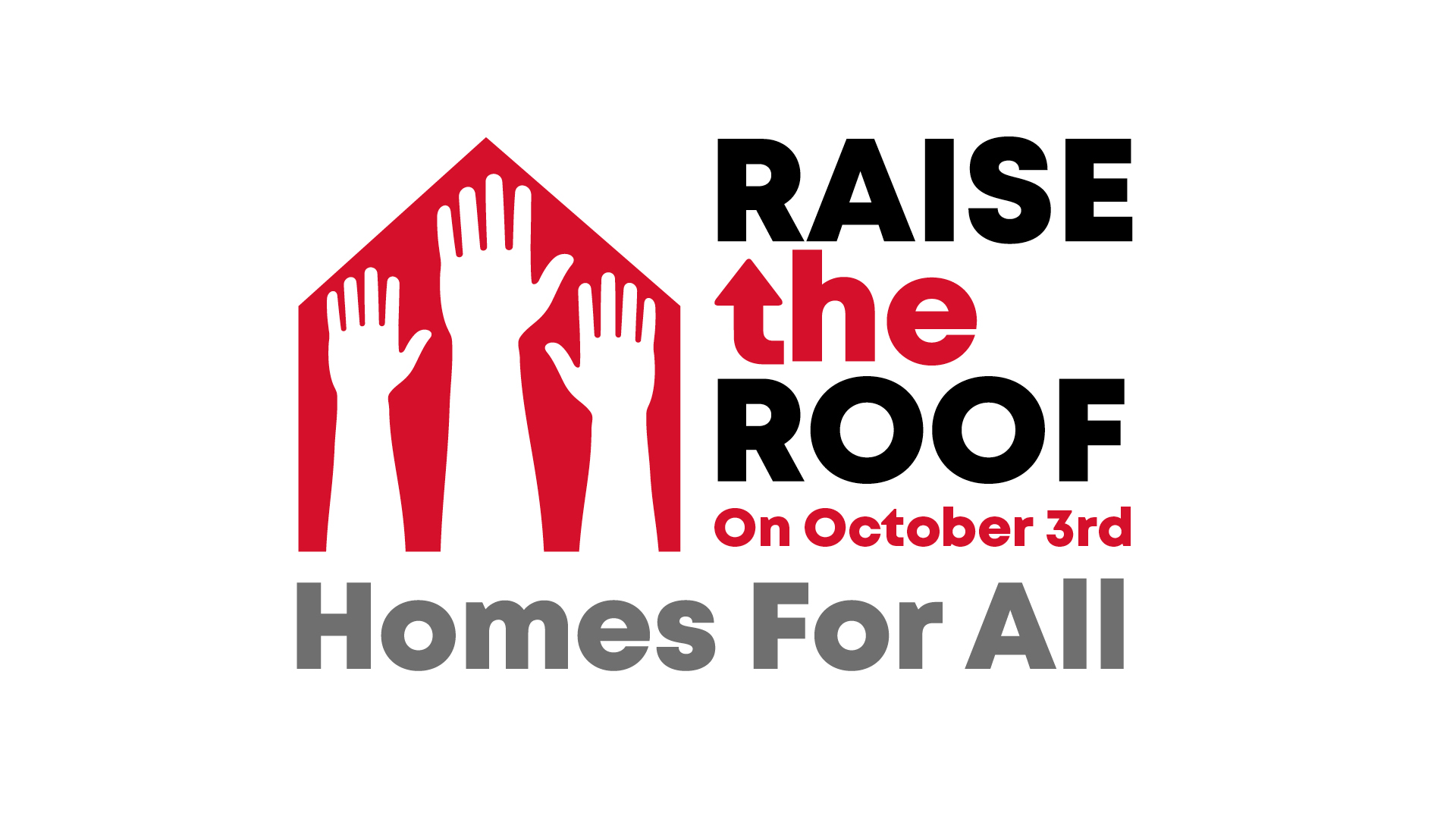 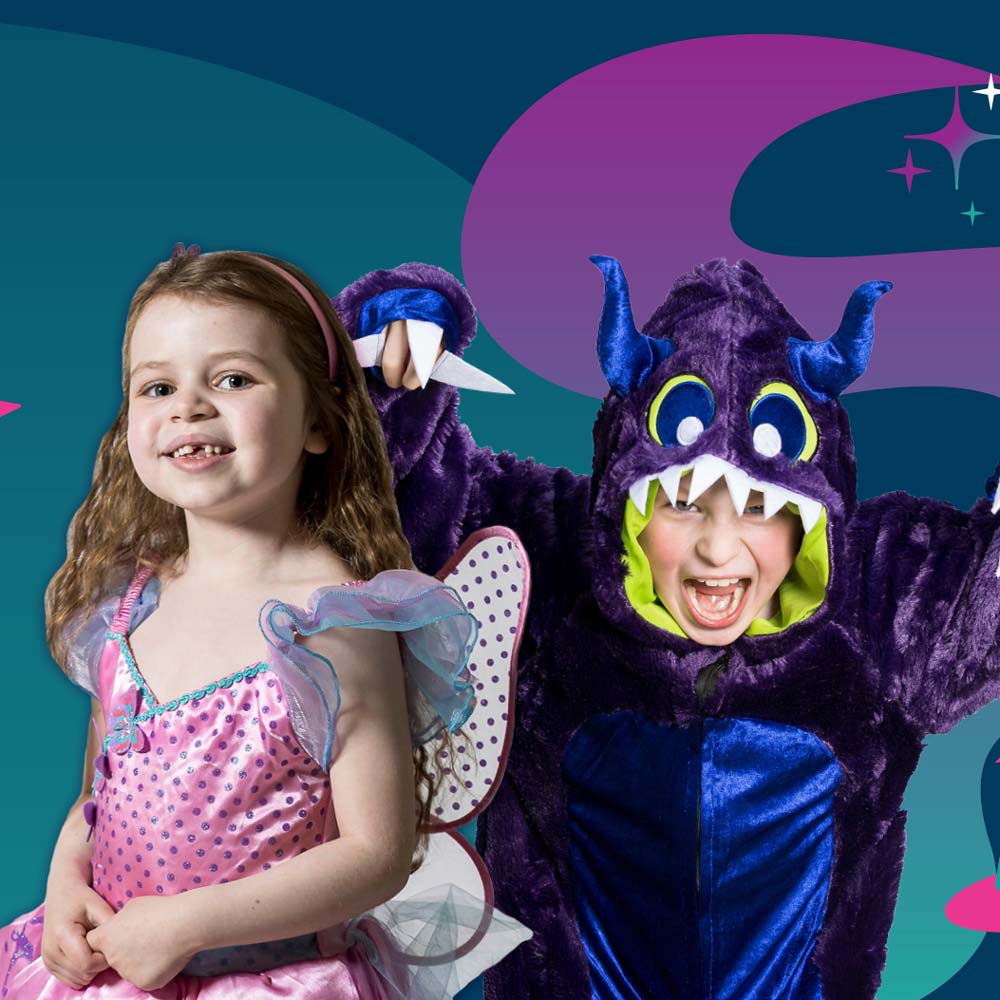 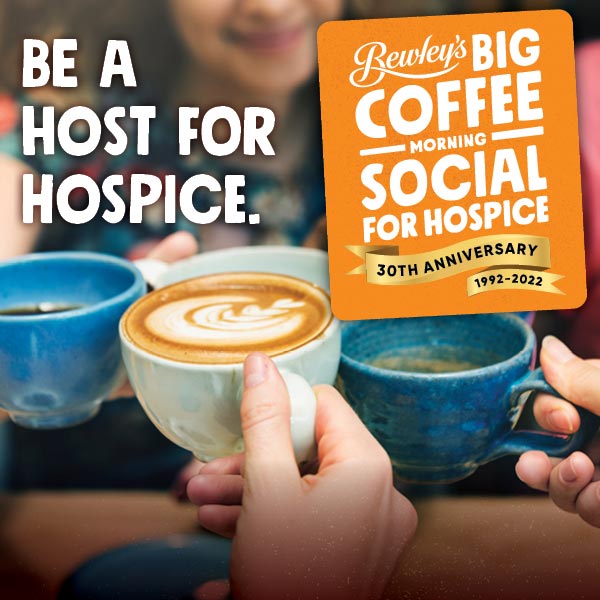 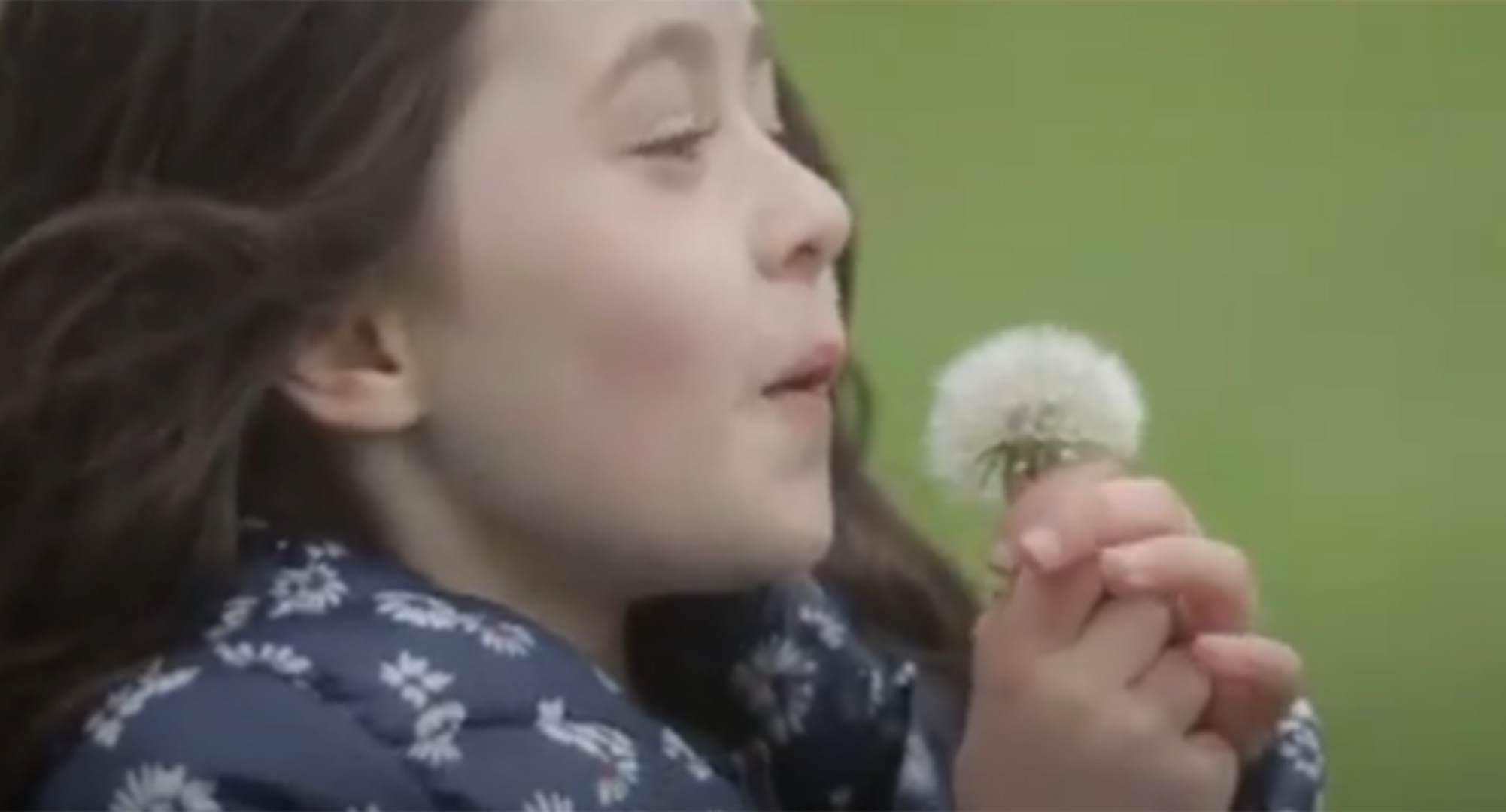 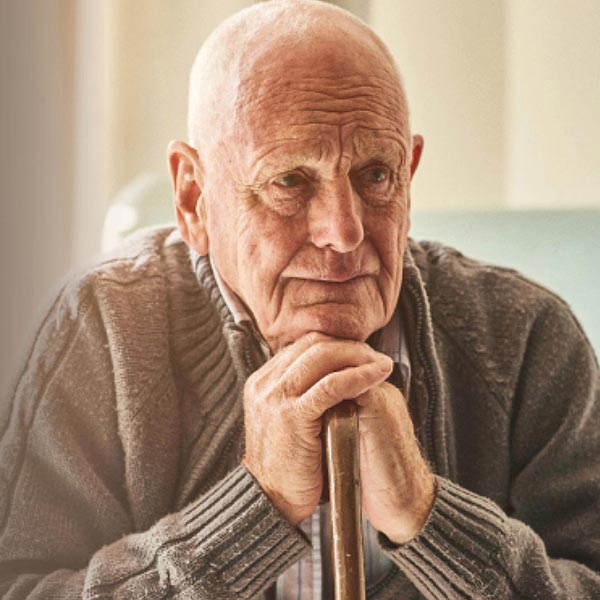