Raise the Roof was a timely, vital campaign that brought together Ireland’s largest alliance of organisations and individuals working together to fix the national housing emergency.

We were delighted to be asked to develop a logo and brand lock-up to launch this powerful campaign to solve homelessness – forever.

The logo we created clearly and succinctly embodied the urgency to the campaign and the people power of the alliance.

The hands reaching upwards in the house shaped graphic device represented the people power of the movement.

The aim was to develop a logo that would rally a nationwide community campaign to fix the national home emergency and specifically to join the protest to Raise the Roof of Leinster House on October 3rd. 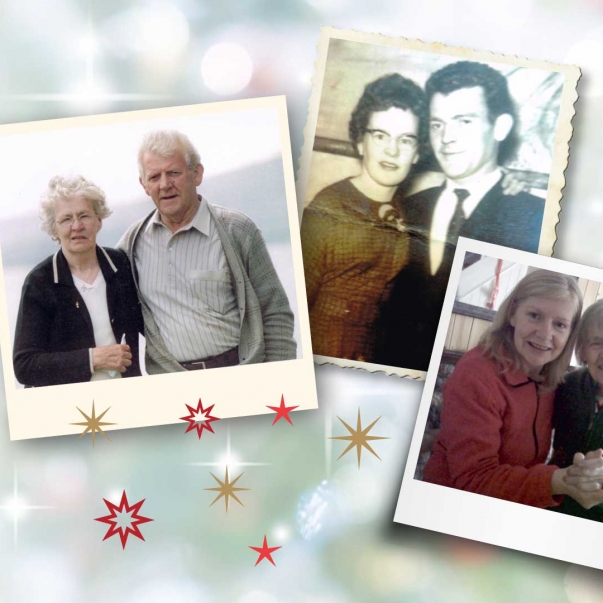 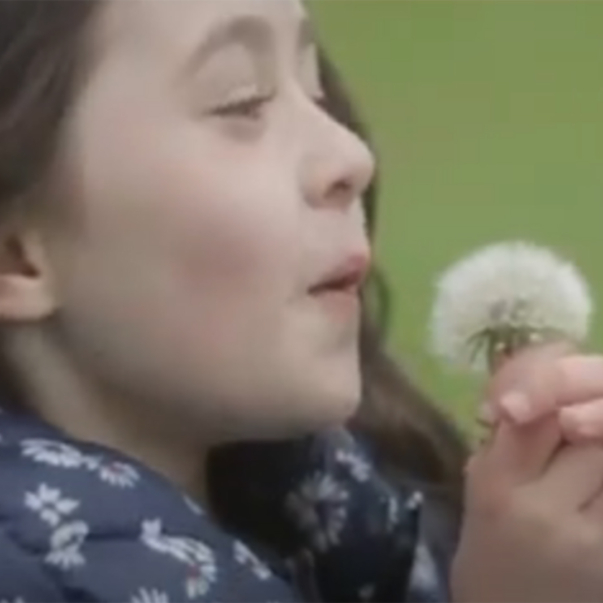 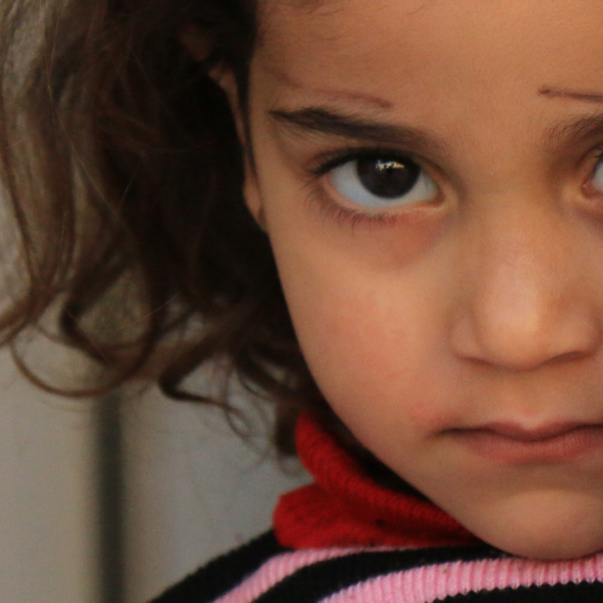 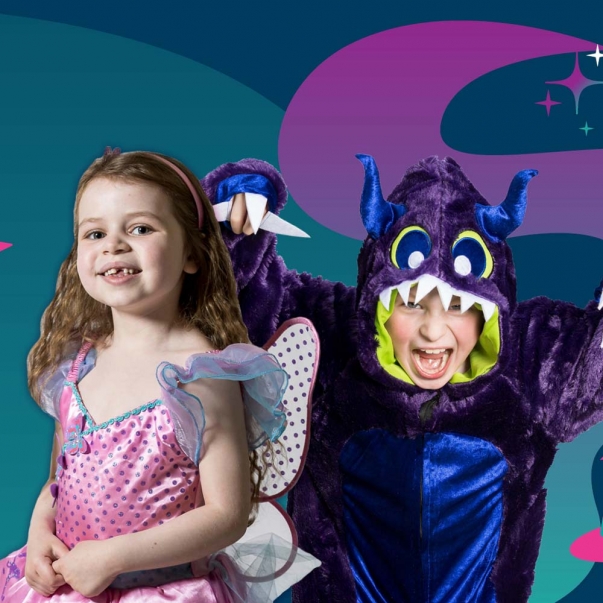 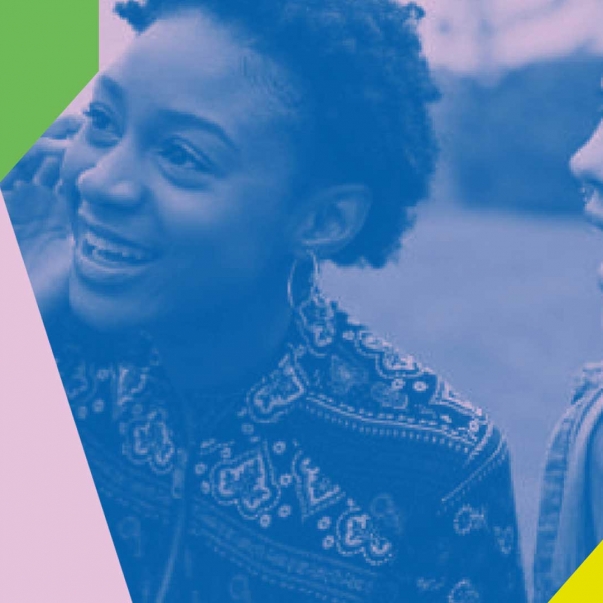 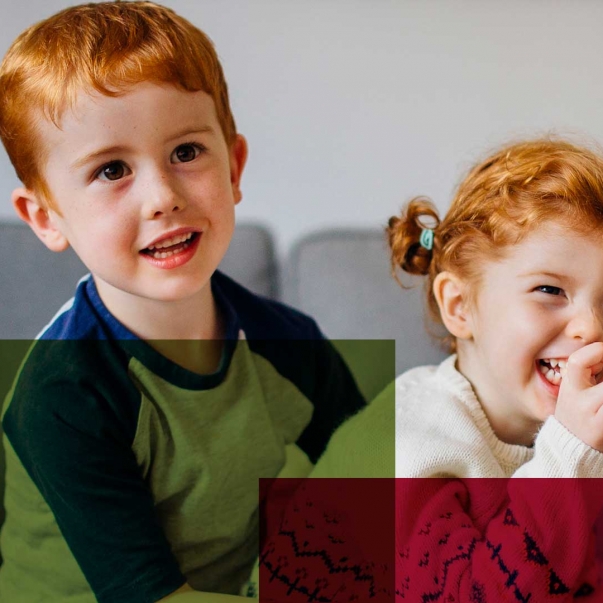 by admin Design & Brand
Shopping Basket
We use cookies to ensure that we give you the best experience on our website. If you continue to use this site we will assume that you are happy with it.Ok