THE BOOK OF COVIDENCE 3

The Will of the people

So, in this edition of our Book of Covidence we thought we would focus on legacy fundraising as there have been several great pieces of advice and research published in recent weeks.

First up, according to media reports in the UK, there’s been a surge in Will making – up 300% in some cases – since the onset of the crisis. Twice as many people are visiting Remember A Charity’s ‘Making A Will’ page. In our view, given the existential times we’re living through, it doesn’t really come as any surprise that donors who want to make a difference are doing so with legacy gifts and pledges.

One impact of this development is that supporters will make enquiries to their favourite charities, so the advice is to make sure you are prepared and know how you plan to handle queries about Will-writing and what you can do to help supporters. This might include putting them in touch with reputable Will-writing partners and encouraging them to discuss their intentions with their family and friends.

New research from Legacy Foresight talks about the potential impact of the Covid 19 crisis delaying the processing of Wills so in the immediate short term it is quite likely we will see a drop in legacy income this year which they currently estimate at 10% or less. However, over the next 5 years they are still projecting possible growth of 14%-19% which is less than they had projected before the crisis due to the far more pessimistic outlook for house prices and share prices over the period.

In regards to In-Memory fundraising, the fact that funeral services are being restricted suggests that funeral giving to charities will be severely diminished, at least in the short-term. However, they think there may be a ‘delay effect’ – where people who have been unable to give their loved ones the send-off they’d have wanted at the time of their death, will wait until restrictions have lifted to organise the memorial event of their choice.

With the best Will in the world

Just before the lockdown, Remember a Charity published the results of their latest consumer tracker survey they commissioned from nfpSynergy that shows that record levels of charity donors say they have written a gift to charity into their Wills or are preparing to do so. The study reveals that 17% of charity supporters aged 40 and over have included a charity in their Will and a further 10% are preparing to do so. Annual tracking indicates a steady increase over the past decade, with 21% of donors in this age group saying that they have left, or intend to leave, a gift in their Will in 2010 rising to 27% in 2019. Only 9% of donors actively reject the concept of leaving a legacy, down from 12% in 2010. The number of people unaware of legacy giving has fallen from 20% in 2010 to 11% in 2019.

Be top of mind

Whether or not you should continue to campaign for legacies at this time is something that every legacy fundraiser is grappling with over recent weeks. The overwhelming anecdotal evidence is that most charities are pausing their legacy campaigns. Moceanic has published a great blog that summarises a new ‘White Paper’ by Russell James and Michael Rosen called Legacy Fundraising: The Best of Times or the Worst of Times? It proposes a strategy to charities that now is the time to be top of mind with your donors and suggests numerous tactics for achieving this. It’s free and can be downloaded here.

Be seen, sensible and sensitive

Institute of Fundraising UK is recommending that charities consider the timing of any pledger recruitment mailings scheduled over the next few weeks, as these could be deemed insensitive at the current time. However, they’re also recommending that charities should think about how any pledger stewardship communications and activity can be reimagined, so you can offer some contact to any pledgers who are self-isolating and would welcome the interaction, without it being obviously linked to their pledge.

Finally, a reminder that Persuasion Republic produced a legacy survey last year, in association with My Legacy, that tracks legacy giving in Ireland. You can get a free copy here.

We hope you are all staying somewhat sane and physically healthy.
Be safe.
From John, Susan, Charlie and Alan and all the team at Persuasion Republic. 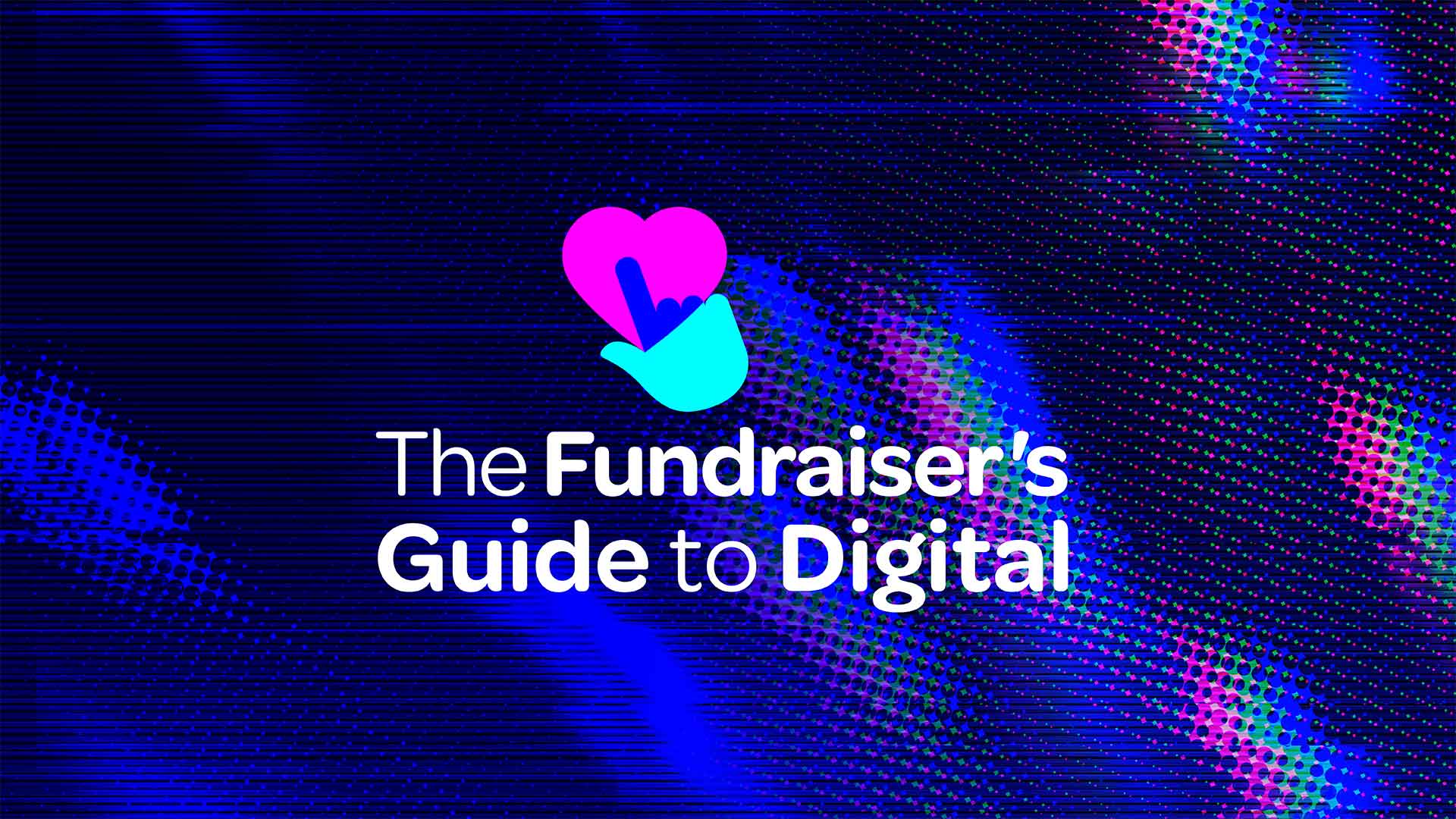 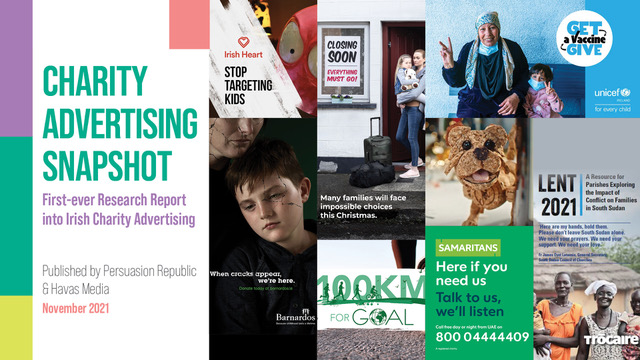 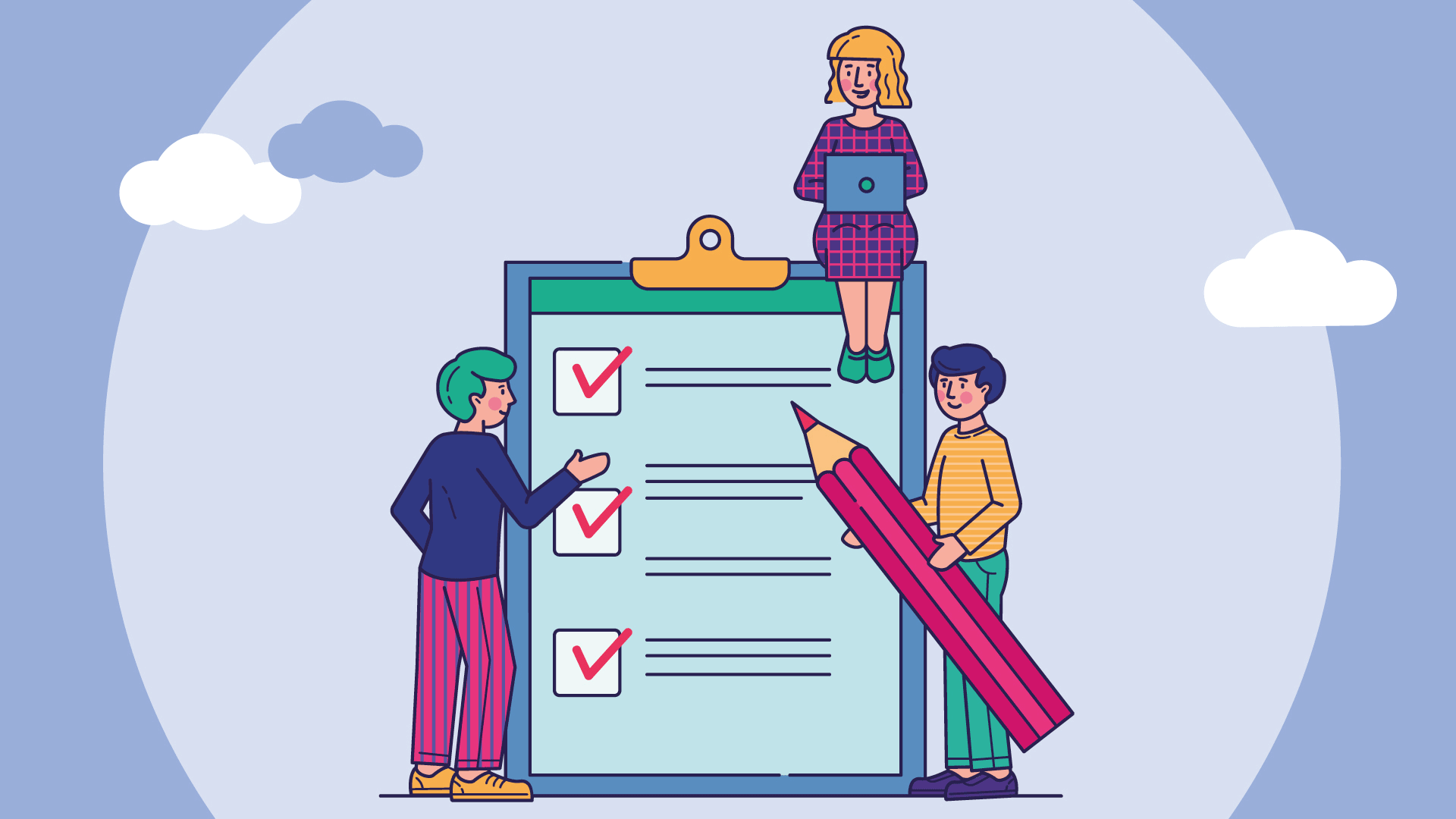 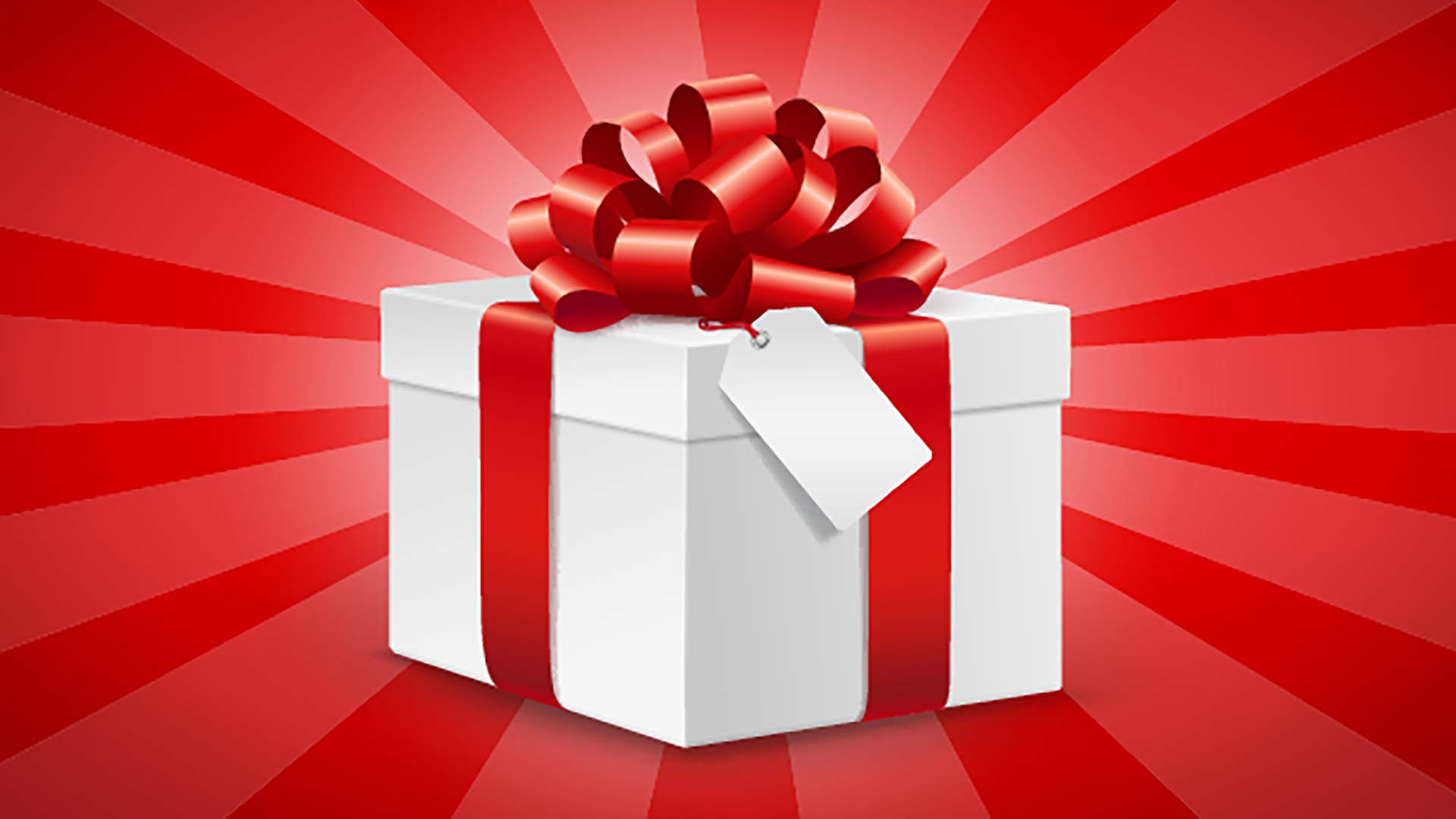 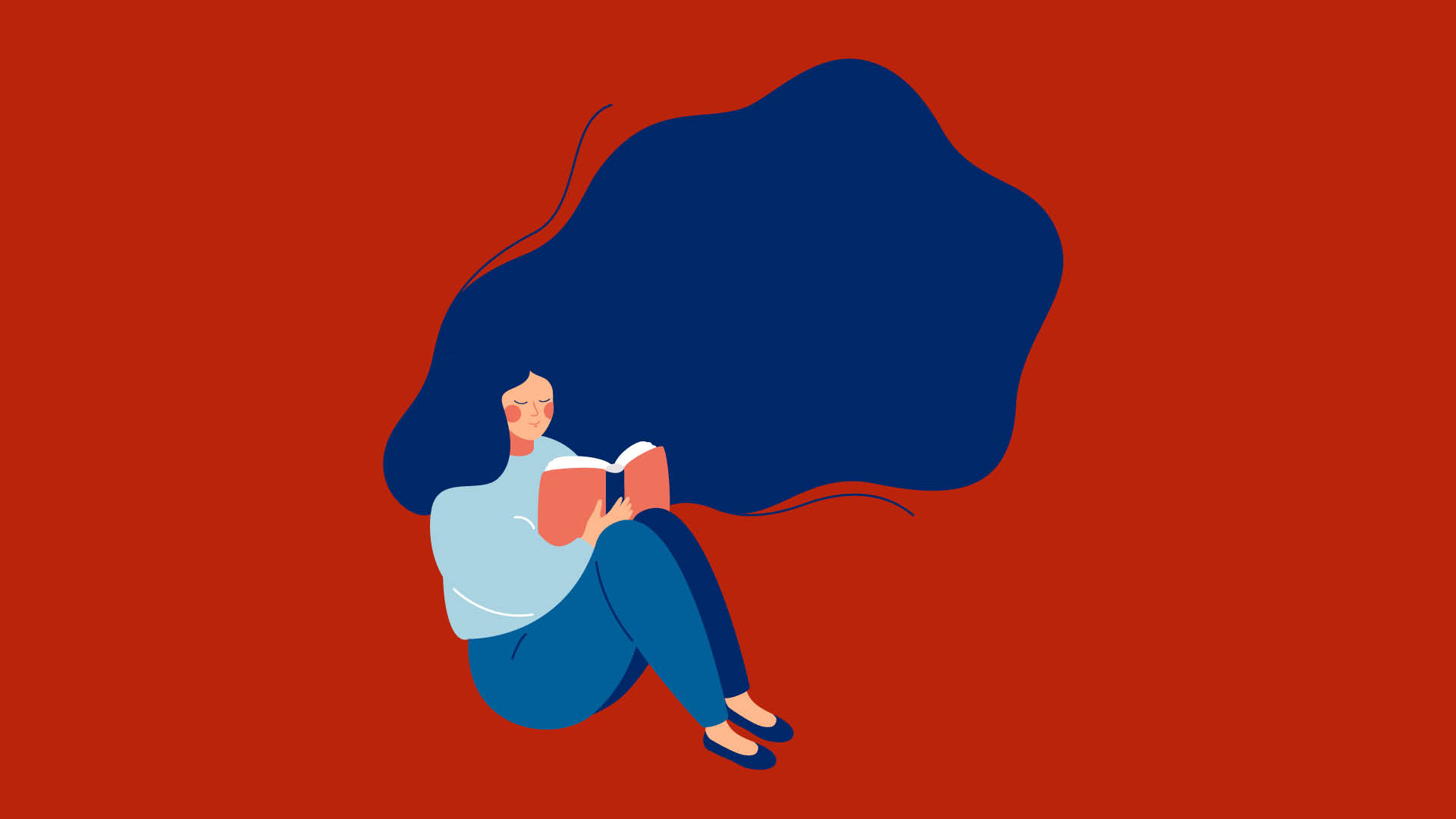